Originally from Tuscany, Bruno Pellegrini has been versed in the art and the nobility of wine since birth. After studying oenology and taking several trips around the world, it was finally in the south of France in 1990, at the foot of a huge hill between land and sea, that he found his Eldorado. Bruno Pellegrini, juggling modern techniques and traditional methods, exploits the potential of his vines while combining novelty and respect for the environment. Today his wine crusade is being perpetuated with the eminence of a new generation, who are helping him to enhance and promote the richness of the La Clape massif. 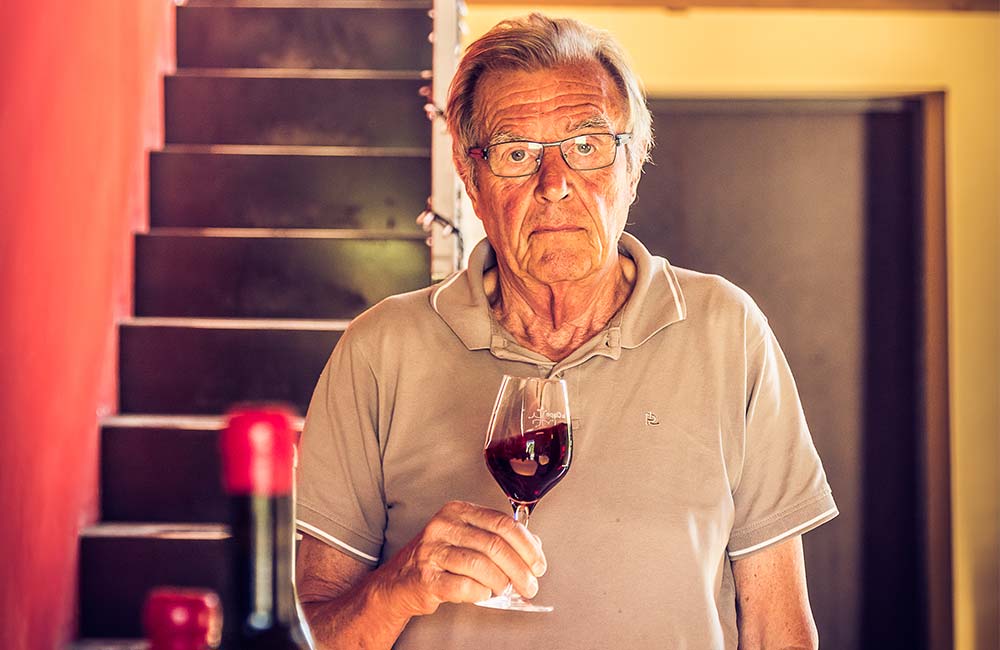 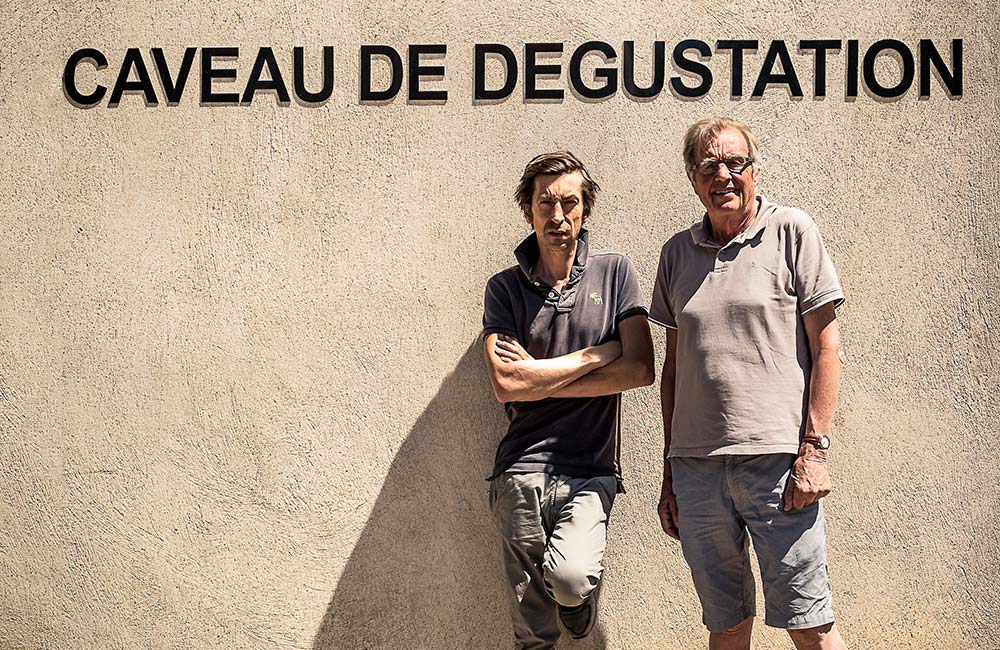 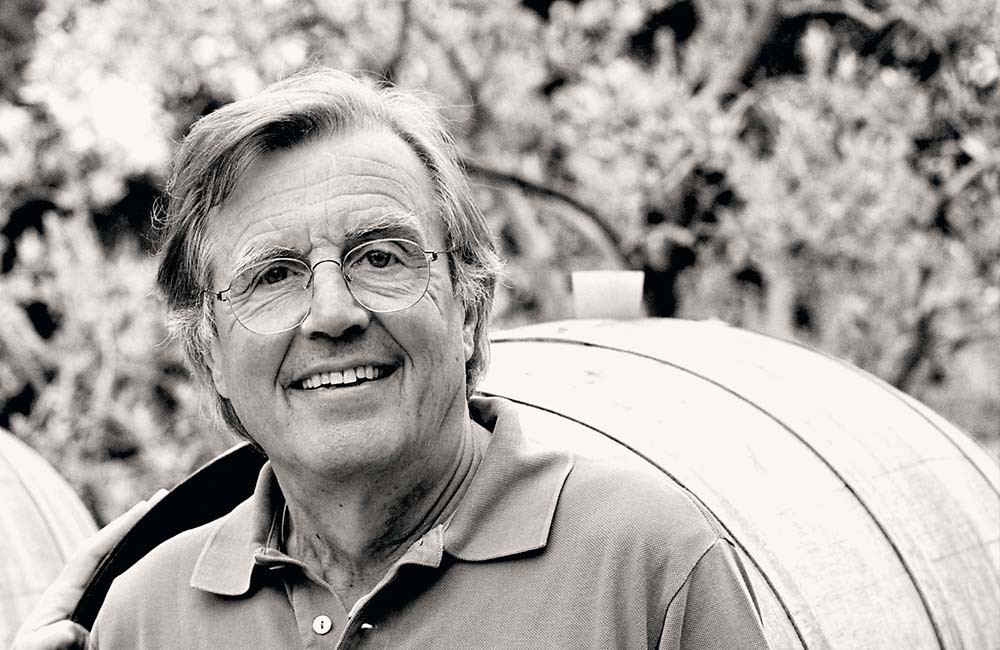 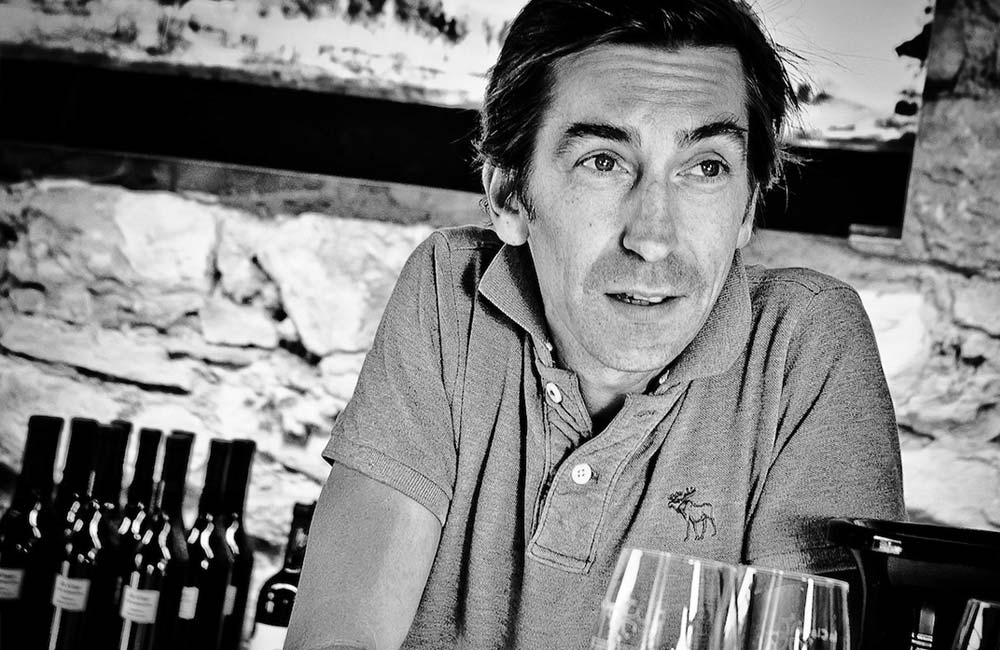